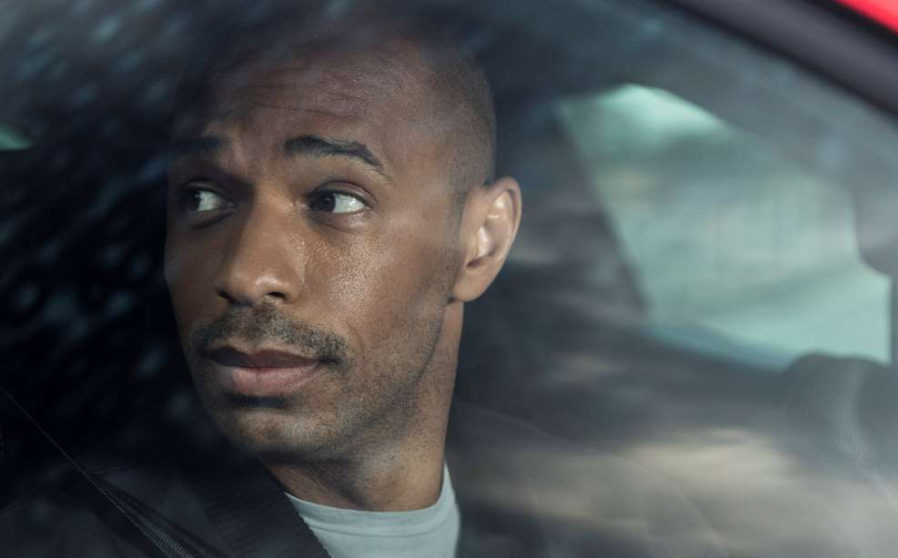 Sixteen years after starring in our ‘Va Va Voom’ advertising campaign, legendary French footballer Thierry Henry returns to Renault for a brand-new series of TV ads exclusively on Sky Sports, titled ‘With you all the way’.

Football is a journey. For every victory, there’s a defeat, for every soaring high, a crushing low. But we wouldn’t have it any other way.

And just like any good match, the journey is more exciting when you’ve got someone to share it with. So, throughout the Premier League season, Renault will be partnering with Sky Sports to bring you a new series of TV adverts featuring the ultimate dream team: the Clio , Mégane and Thierry Henry.

Va Va Voom is back

In 2002, Renault teamed up with Thierry Henry for our ‘Va Va Voom’ advertising campaign – a series so popular that the phrase was added to the Concise Oxford English Dictionary.

Sixteen years and hundreds of games later, Henry’s back. And he’s glad to be home.

“It feels great to reignite my long-standing ‘liaison’ with Renault,” says Henry. “Especially as I’m returning to the team during its first journey into football. Having played in stadiums across the world I know first-hand the passion fans have for both life and their favourite sport.

“I’m looking forward to helping Renault publicly celebrate this passion over the course of the Premier League season, while injecting some ‘Va Va Voom’ back into British football.”

Get to know the range